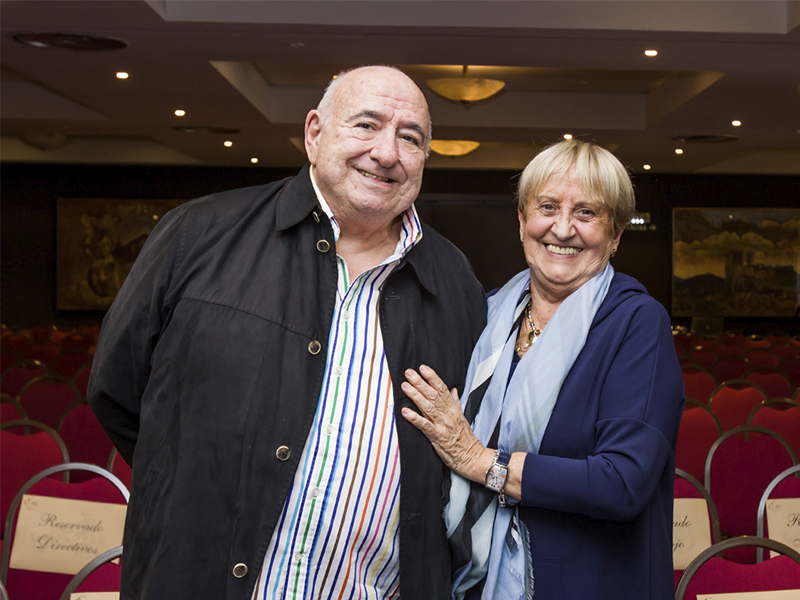 On Friday 19 October SEINSA Management conducted a surprise tribute to José Antonio Azkarate and his wife Mentxu Etxaniz, owners of the company. The objective was to show gratitude for their dedication and work, keys to the current success of the organization. Attendees to the event included family and friends of those being honoured as well as the entire SEINSA Spain staff, closing the company for the day.

The event took place at the Castillo de Gorraiz and began at noon with a reception by the 200 guests to pay tribute to the guests of honour and an aurresku dance (a popular Basque folk dance to honour prominent figures).  Following that, there was an enjoyable presentation given by a spokesperson which was streamed live for the India staff. During the event a video was projected on the history of the company founded in 1972 and various testimonials by workers from both Spain and India and family members. Mr. Carlos Luri also participated with a few words, remembering the experience of the collaboration between SODENA and SEINSA, José Antonio Espinosa, the General Manger of the company talking about the current SEINSA and to end the presentation Ander Azkarate, the son of the owners and current executive giving his point of view as a family member, worker and the future. To finalize, various gifts were given to those being paid tribute to and they dedicated some words to those present and told some anecdotes about the company and showed their appreciation. The act ended with various regional folk dances.

As could be expected, all those attending enjoyed an appetiser, lunch and dance until 9 pm, it was a great festive atmosphere, and many used the coach service provided to continue with the party in Pamplona and Eugi.

The event served to pay tribute to those being honoured and also to bring together the different plants and areas of the company, strengthening the SEINSA motto, “Our people, our success” – “Nuestra gente, nuestro éxito” – “Gure jendea, gure arrakasta”. 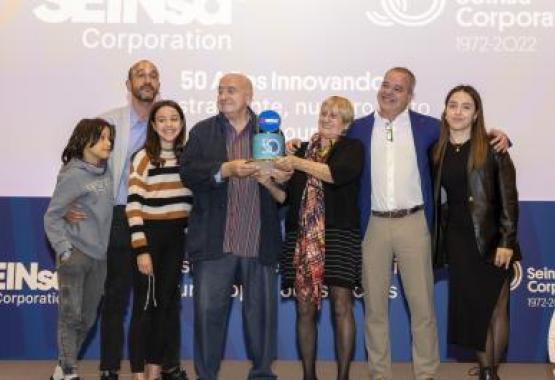 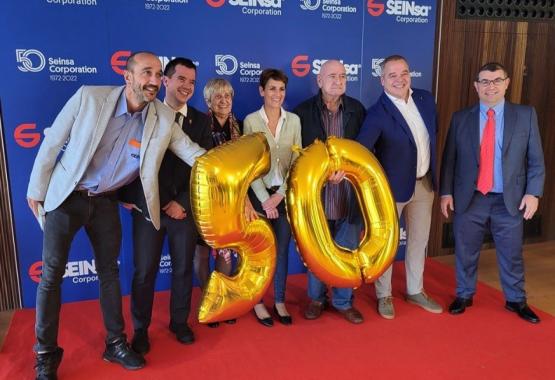